Ideas Litigation An Illustration of the Court’s Extensive Powers: Does a Lawyer Have an Obligation to Settle a File?

The above narrative flows from a judgment by the Honorable Justice Brian Riordan of the Superior Court on November 10, 2021, whereby the Court added this conclusion proprio motu (by one’s own initiative). The Courts have the authority to render such a conclusion on their own initiative because they have discretion in their application of their inherent jurisdiction (meaning they have discretion on whatever matter comes before the court).

In this case, by the Court’s application of articles 49 and 342 of the Code of Civil Procedure, they found that the first attorney was liable for fault for failing to make sufficient efforts to settle the file. While the parties in this dispute had previously agreed on the accessory measures regarding their divorce, the first attorney reopened this matter, and refused to accept any variation to what the client desired.

According to Justice Riordan, “It is a lawyer’s professional duty to make reasonable attempts to settle a dispute without resorting to a trial.”[1] It will be interesting to see whether other Justices of the Superior Court or the Court of Appeal share that same position. Let this be a stark lesson to all litigators that the Court will always maintain its discretion within their inherent jurisdiction, which can include a personal sanction of abuse against an attorney. 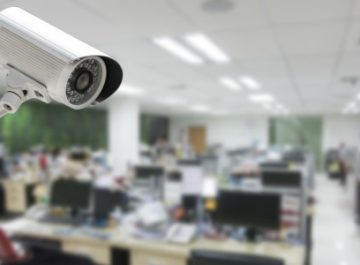