The Cost of Litigation

One of the most frequent questions I am asked when a person has been sued is whether or not he or she can recover the cost of defending the lawsuit.

By way of example, imagine being sued for $50,000 for defamation and having to pay your lawyers $50,000 to mount a proper defence!

The general rule is that a party may not recover the cost of defending a lawsuit, unless the opposing party has engaged in abusive use of procedures. Examples are multiple and interminable discoveries, numerous amendments, numerous interlocutory applications and so on. In most instances, these types of procedural abuses are exceedingly rare.

However, as explained so well by the Honourable Justice Joel Silcoff of the Superior Court of Quebec in the case of Trudel v. Handfield 2013, QCCS 2955, there are other circumstances not involving abuse of procedures, which can give rise to demands for recovery of the cost of defending a lawsuit and it is worthwhile knowing what these rules are and how and when they apply:

The lesson to retain from all of this: Your client may want you to “be tough” but beware of  acting in an abusive way. The costs to your client can be extraordinarily high! 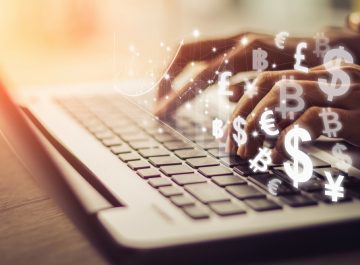