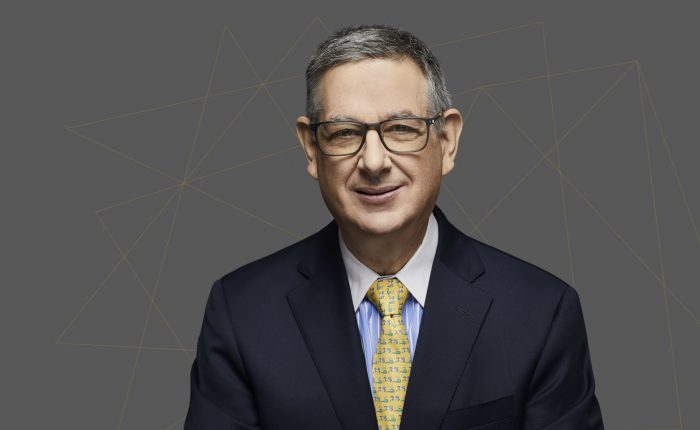 The Russian Dog Theory of Litigation

View all his articles

Barry Landy is the firm’s senior litigator and has been a member of the Barreau du Québec since 1975. As a litigator, Barry has extensive experience in a wide range of matters, including real estate issues, partnership break-ups, commercial and tax matters, estate and trust issues, as well as media law litigation for an extensive range of clients. Barry Landy has great empathy and an approach that combines academic excellence with a hard-charging litigation style. A wealth of practical experience has allowed him to be involved with and resolve the thorniest, most hotly contested issues. Barry’s modus operandi is to apply a proactive approach, ensuring problems are addressed in advance and resolved with compassion, as efficiently as possible. Barry is highly respected and has pleaded in both French and English before all levels of court in Quebec, including the Court of Appeal, the Superior Court of Québec, and the Court of Québec, as well as before federal courts, including the Supreme Court of Canada, the Federal Court, and the Tax Court of Canada. Barry Landy has also pleaded before the Supreme Court of Newfoundland and Labrador, both at the Trial Division and the Court of Appeal.

Frequent lecturer for many professional groups

Often engaged to act for other lawyers, the CBC, and many estate and business disputes involving prominent Quebecers