Ideas Real Estate Law Contested servitudes to access a beach or lake that have not been used for over 10 years: dead in the water?

In recent years, the value of country properties has increased significantly, particularly those with access to lakes and waterways.

Rights to access a beach or a lake, a kind of servitude in Quebec Civil Law, have therefore become highly sought after commodities, particularly in areas where the difference in value can be significant between a property benefitting from a servitude of this nature versus one that does not. Also, a lake property that is not encumbered by a servitude will as a rule be more valuable than one that is, as the servient landowner must tolerate certain inconveniences vis-à-vis the dominant landowner or landowners as the case may be.

As a rule, a servitude is extinguished through prescription by 10 years of “non-usage”, but there are, however, exceptions that can arise from the conduct of the parties, even when the extent of the right is contested by the servient landowner.

In Gobeille v. Village Pinoteau Inc., 2022 QCCA 572, the Court of Appeal recently overturned a judgment that had declared extinct a servitude that had not been used for 12 years.

It is therefore possible that a dominant landowner, believing to have lost a servitude after 10 years of “non-usage” may still be able to exercise and convey a beach or lake access, thereby preserving considerable value for their country property. 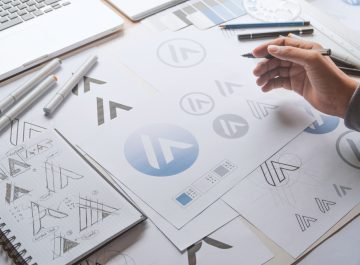 COVID-19 crisis or not, April 30, 2020 is the last day to file a contestation of the evaluation of an immovable pursuant to the new triennial assessment roll