By now virtually all of you will have read or heard about the drastic changes to our tax system proposed by the federal Minister of Finance on July 18, 2017.

Many of the changes are indicated to be effective as of January 1, 2018, though some are effective July 18, 2017. It is hoped that there will be some easing up announced this fall after the October 2, 2017 deadline for submissions of suggested changes by interested parties.

It is also hoped that there will be ample clarification as to the effect of the rules on transactions that were well under way by July 18, 2017, since the transitional application rules are shockingly bereft of details.

The purpose of this memorandum is not to elaborate or dwell on the proposed changes, but to discuss actions that should be considered this year, should the changes be enacted substantially in their current form: 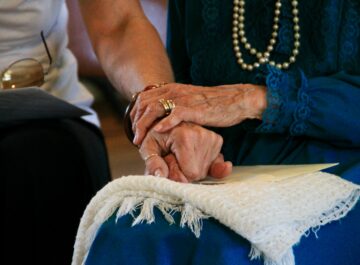